Should you Become Jack of All Shots or Live Life Through a Single Lens?

As an aspiring photographer, the question you’ll often ask yourself at various stages of your career is: should I focus on a variety of subjects or should I become a specialist? Although the term “jack of all trades” carries with it some negative connotations, the reality is that spreading your interest across a range of genres and mediums is never a bad thing.

Indeed, as a beginner, it’s often advisable to shoot as many different topics and angles as possible. Only by exploring the patience it takes to capture the perfect nature shot or working on the perfect angle to show a model in the best light can you know where your strengths lie. However, when you’ve dabbled and found a niche, should you stick to it? Do the best of the best really narrow their focus to such a point they reject anything that doesn’t fit into their chosen subject matter?

Show People What You Want them to See

Well, if we look at the world of business for some inspiration, there are plenty of examples of companies that have taken a singular approach and been extremely successful. Apple, for example, has not only set the benchmark in terms of mobile technology, but it’s done so on its own terms. Founder Steve Jobs was famously quoted as saying: “A lot of times, people don’t know what they want until you show it to them”.

This strategy allowed Jobs to build the first Mac not for consumers, but for themselves. Today, Apple still operates on the same ethos with much of its software either being produced in-house or exclusively for the brand. Although fans of Android mobiles will argue that this has made iPhones and iPads too restricted and limited, the numbers don’t lie. In 2016 fiscal year, Apple made £178 billion. Despite being a 9% drop on 2015’s takings, the company is still one of the biggest money-makers in the world. 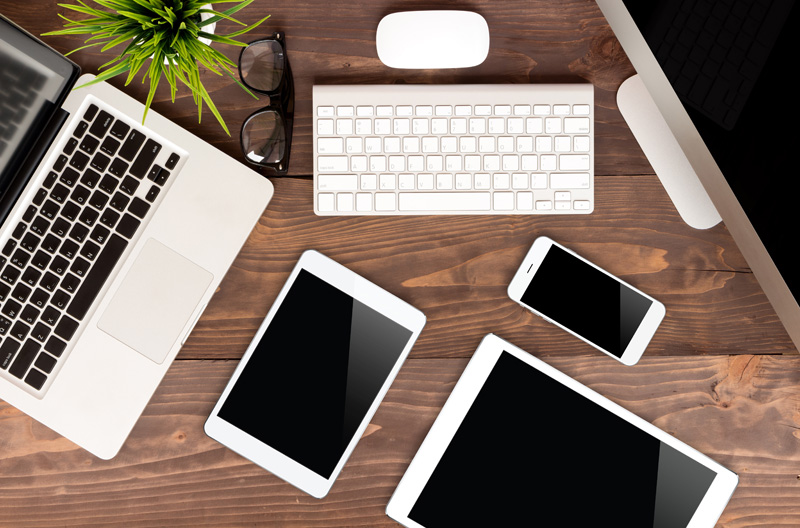 When there’s One Option, People Either Love It or Hate It

Similar to Apple, Bitcoin casino operator BitCasino.io has taken a similar approach. Eschewing the industry norm of offering multiple deposit options across a range of standard currencies, BitCasino only accepts Bitcoin. Although it does provide a selection of ways to make a deposit (Visa, MasterCard, Neteller etc), they all end up at the same point: as Bitcoins. Essentially, if you were to visit now and play, everything from blackjack to Money Farm slots would require a Bitcoin stake.

In each example, the people in charge have decided to home in on something particular (i.e. preparatory mobile technology and a single deposit currency) in order to make their product the best it can be. Naturally, this approach does have its drawbacks. If a consumer doesn’t like the angle you’ve taken, they won’t buy into your product. However, if you do things right, you’ll win over people and, more importantly, have a stronger brand and a truly unique selling point.

One Shot at Glory Can Pay Dividends

Indeed, there’s a reason everyone in the world knows who Usain Bolt is and not Ashton Eaton. Although both men won gold medals at the 2016 Rio Olympics, Bolt is a specialist in the 100 metres (although he’s quick at the 200 metres as well) while Eaton was a decathlete. Because Bolt has a singular focus on one event, he’s the best in the world and it’s easier for people recognise that. Although Eaton is the best all-rounder in the world, he isn’t a master of one discipline and, for casual fans, that doesn’t seem as inspiring.

Essentially, if you’re going to specialise and put all of your eggs in one basket, you run the risk of falling short. In contrast, if you fire enough shots at multiple targets, you might hit one or two. However, when you do make those shots, they won’t be nearly as impressive as the person who took just one and hit the bull’s eye.

If you’re interested in making a steady living from photography, then it’s probably best to spread your interests. But, if you want to become the best at what you do and, potentially, earn critical acclaim for your work, then you have to narrow your focus and become a specialist. The best of both worlds is probably the safest approach: if you’re new, start off by exploring various niches, but once you’ve found what you have an aptitude for, stick with it and you’ll be rewarded. 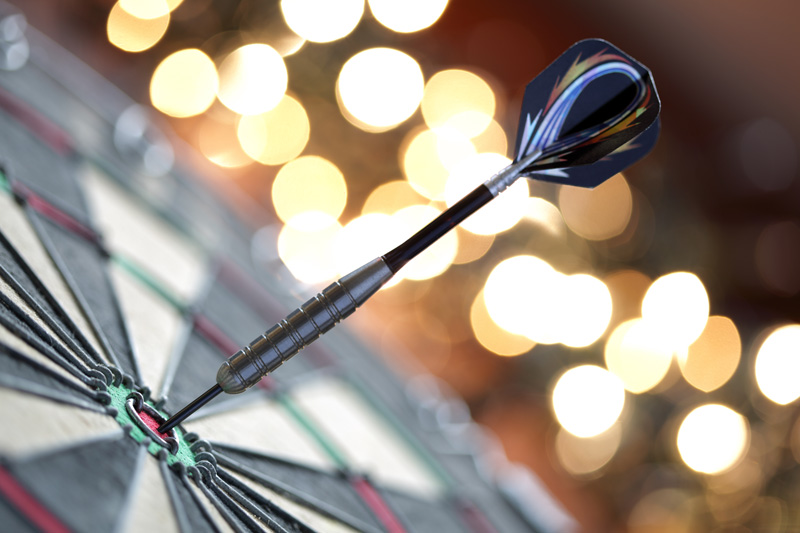 Understanding the Impact of User Interface and Pictures on Website Visitors

Remembering The Lives of Professional Photographers

Why Do Employees Tend To Leave?

Five ways that IT contractors can benefit your...

How to Stop Worrying About Your Camera When...

The Healing Power of Photography for Anxiety and...

How do you get makeup looking great for...

Three key photography skills you can learn by...

How to Make the Most of Your Professional...