My earliest photography-related memory is watching my father develop pictures in our bath tub. Transfixed as from the grey  dullness, images slowly came to life to document his recent work trip that his words could not give justice to. It was this point that I knew I wanted to follow in my fathers steps as a professional photographer. To me he was my biggest hero, as much of giant in my life as Finn McCool.

I remember the first camera I had, it was an old one of my fathers and I can still smell the brown leather of the case. On giving it to me, he directed me to take pictures of the house and garden. I suspect this was a diversionary tactic designed to get me out from under his feet, but I was back in 5 minutes with a depleted film and bursting in excitement to see what I had captured.

With his big hands he shaped my fingers into a square and peered through them as he asked me what I saw. I told him I saw ‘him’. So he asked me to look deeper, at the details, at what made him unique. All the things that made his face became clear; the hairs, skin blemishes, wrinkles and the way his eyes sparkled with love.

As I read them off, he smiled to show the minor imperfections in his teeth. He put a second film in the camera and gave me express instructions; to really think about what I was going to take a picture of and to take my time. It was dark before he had to look for me and found me under the bed taking a picture of a cobweb.

I still remember the nervous anticipation of waiting for them to be developed, and the crushing disappointment at the results. These were not how they looked between my fingers. In the years to come my camera got better, as did my understanding of lighting and focus. But my love only grew which is how I find myself studying Photography in Brighton. 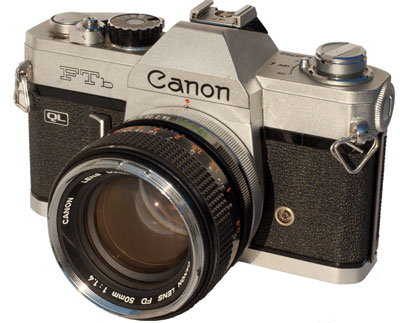 Naturally I think of myself as a gifted individual and my arrogance had seen my apply for a multitude of jobs to earn some extra cash. I was recently disappointed by a rejection to do a local Fashion photoshoot for a new clothing brand Scar Tissue . In truth, they were right to appoint a seasoned professional, and at my insistence offered me a chance to be a second photographer for the experience.

This was an opportunity too good to turn down so I accepted straight away and found myself staring down the lens of my trusted low-light Nikon D810 at a DJ from Wolverhampton. Darryl had recently found fame on Channel 4’s Naked Attraction which had seen him acquire the gig. Luckily he was wearing clothes, and in fairness was a very willing and extrovert subject. The shutter snapped as he pulled a variety of poses, and the warm-up was complete. He trotted off to the Viaduct where the main photographer Barney Warner showed me how it was really done.

Barney kindly gave me some great tips on under-exposure, gels, RAW shooting, angles, preparation time, the use of natural light where possible, and originality. And many more tips that seemed to make more far sense on a shoot than in a book or classroom. The best tip of all was to break the habit of looking at the screen to see instant results. Like a disposable camera, patience was a virtue.

As we skimmed through the images in a break, it was clear that his pictures were a class above mine. He was kind enough to point out what was driving the effects and the difference the lighting made. I think what impressed me the most though was his interaction with the models and how he got them effortlessly to do what he required.

The shoot itself also gave me a great insight into how important organisation is to make the most of the light, and there were five models interchanging at the right times. The brand had a very clear image of what they wanted and Barney did an amazing job of bringing this to life in the locations. We had to ditch some of the outdoor shots due to the weather, but the results were still amazing.

It was definitely an experience to be involved, and gave many valuable lessons. I really enjoyed having the opportunity to take some photos of seasoned professionals like fashion-models Paul Hutchinson and Dan Ford, Ex on the Beach star Jemma Lucy, and Tattoo Model Sam Brady. 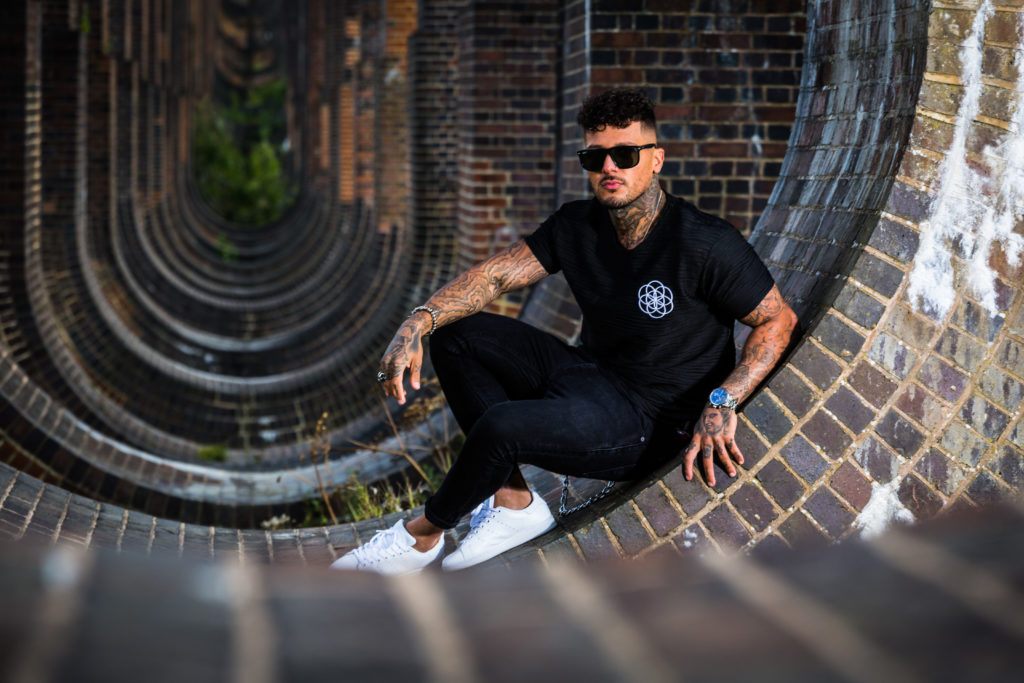 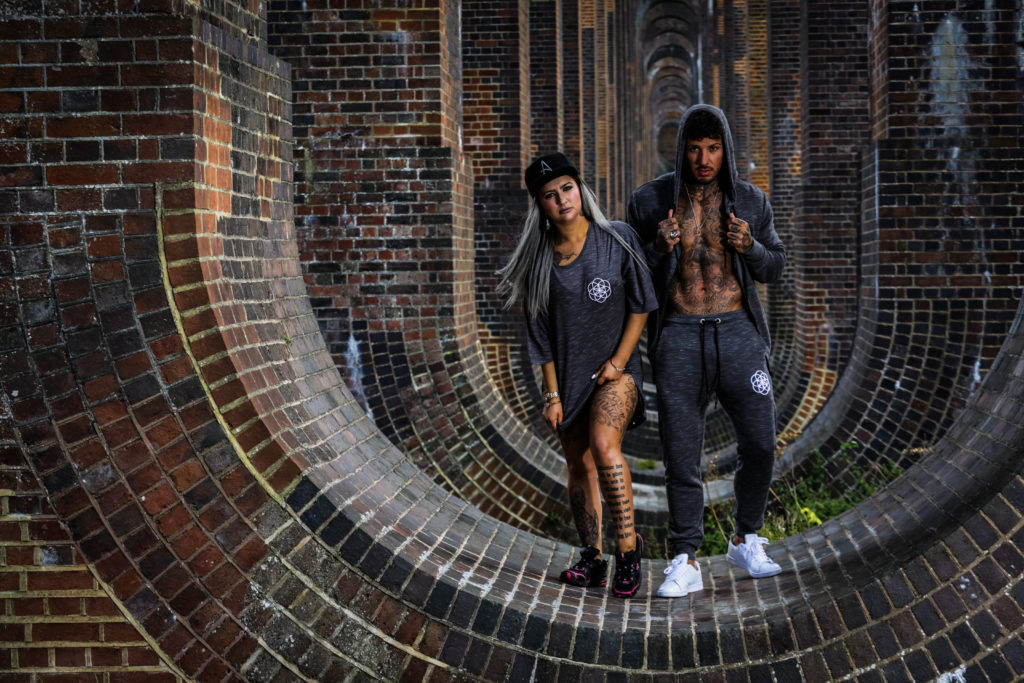 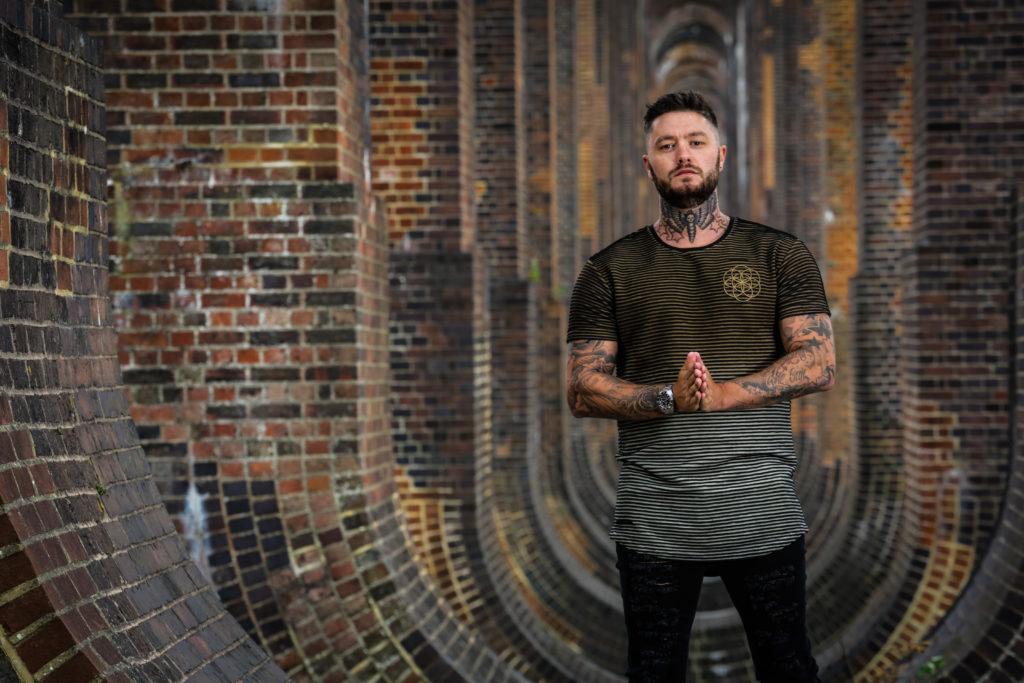 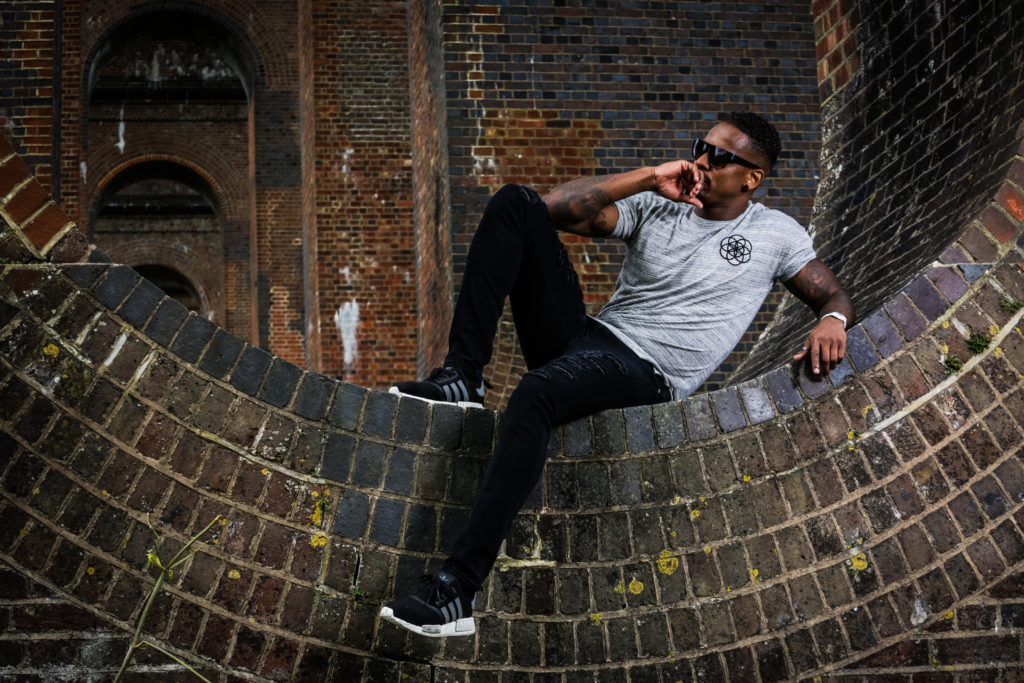 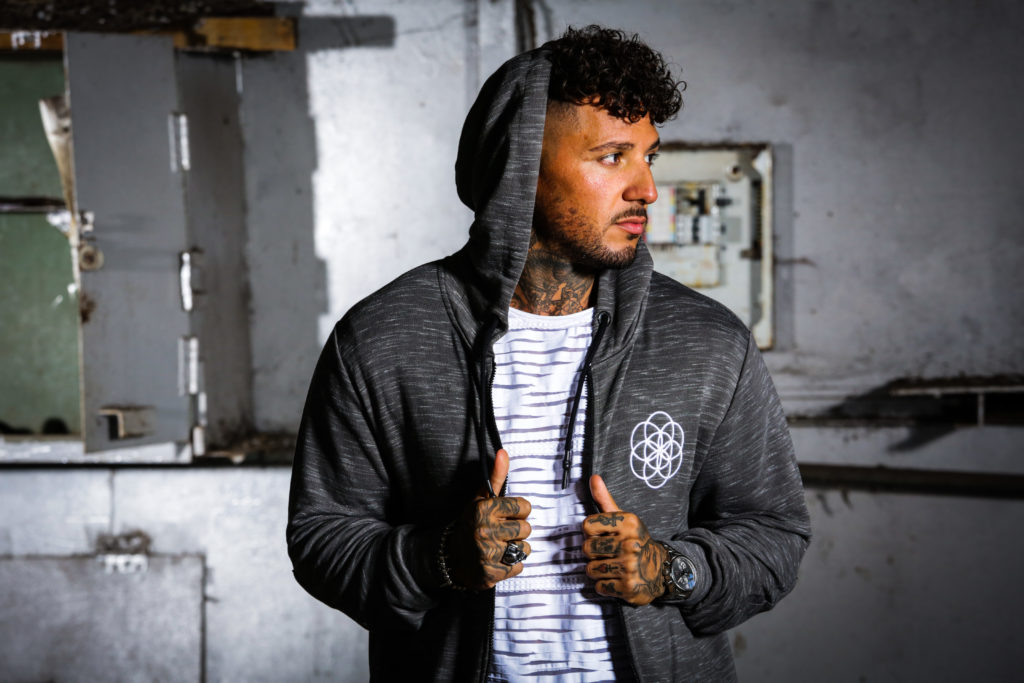 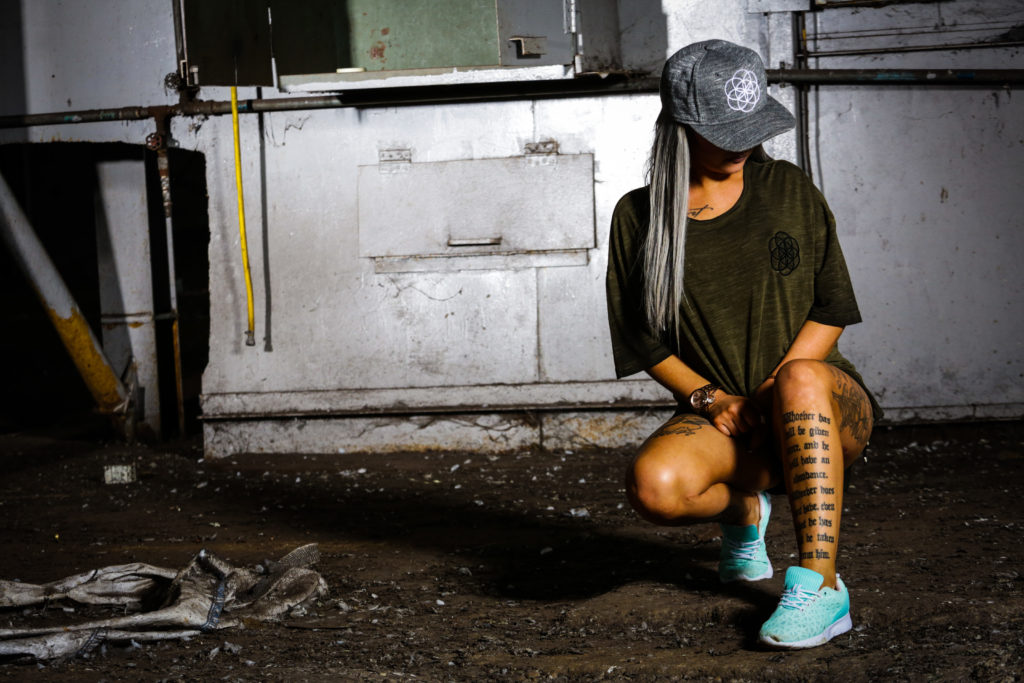 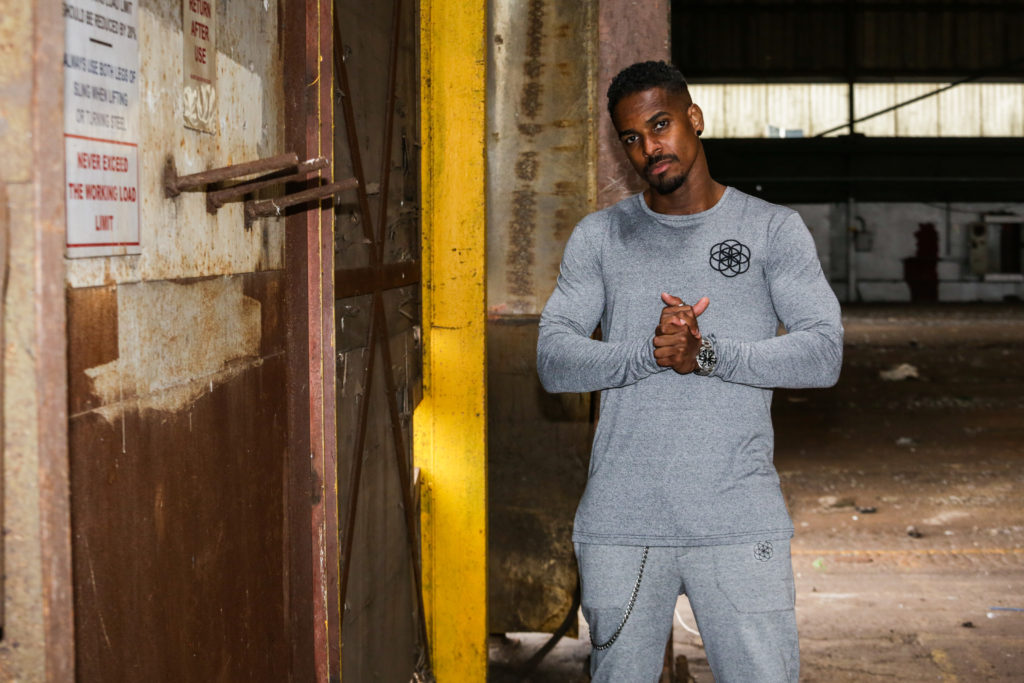 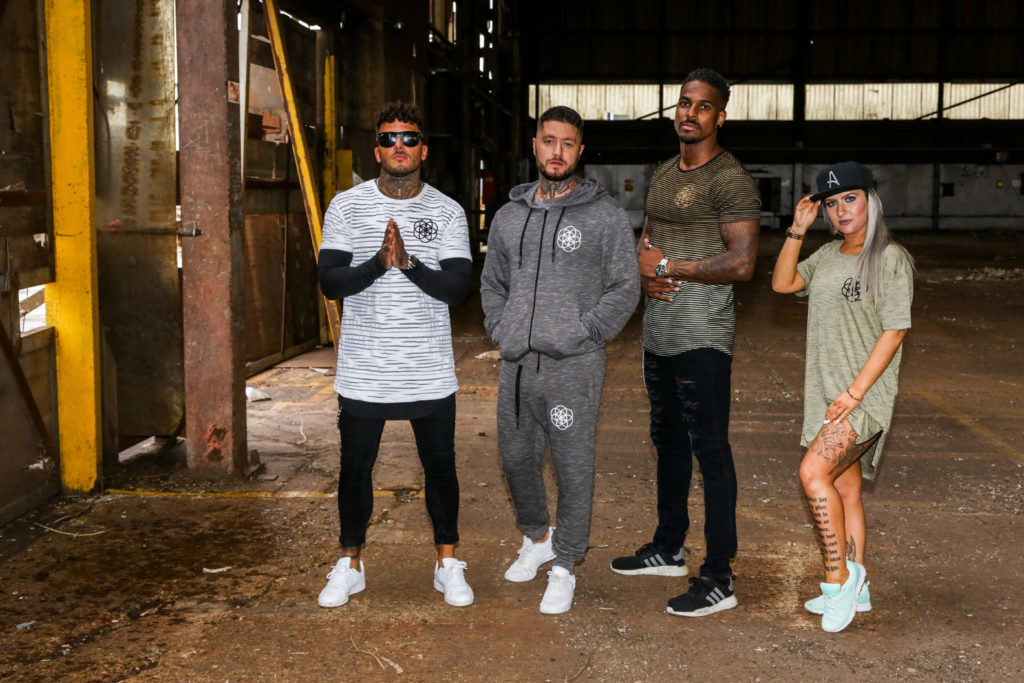 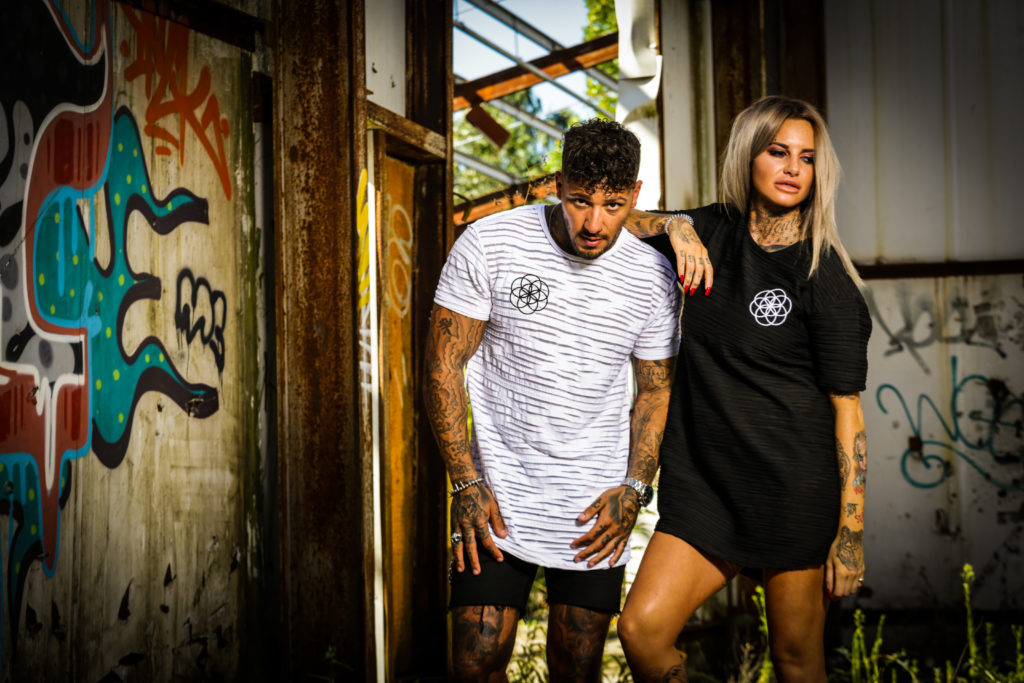 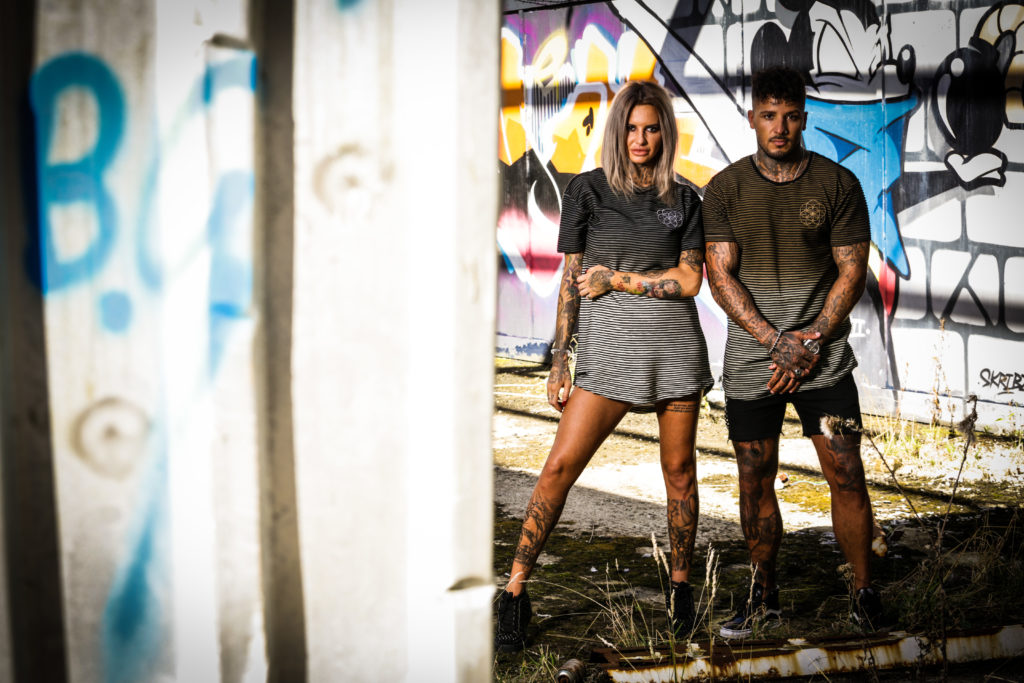 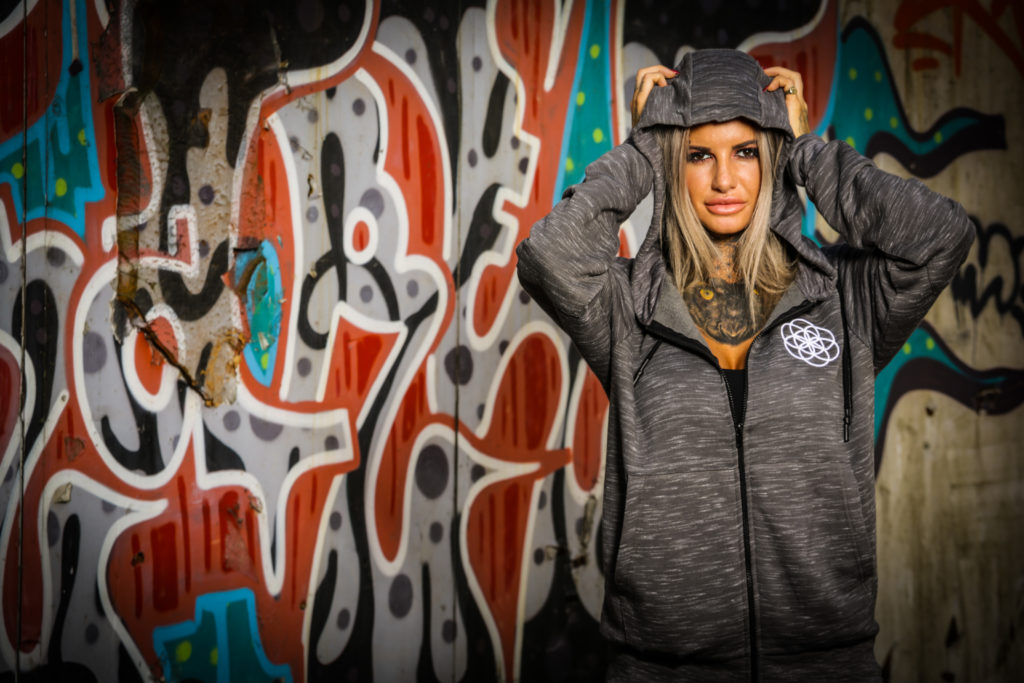