In the last few years, the camera quality of phones has increased greatly. There have been major improvements not just in the image processing, but the number of lenses and their clarity. In 2019, this will only continue. Technology companies are racing to develop phones with better cameras and multiple lenses.

Where we’re at Now

While there were three major trends in the last year, the addition of multiple lenses, computational photography technologies, and the use of AI for photo shooting assistance and scene detection will all be improved upon. Huawei’s new phone, the P20 Pro, was released last year and uses three rear cameras. They improved upon the P20 with the Mate 20 Prom, which uses new image capabilities. There were also three, and later four, cameras in the new Samsung phones.

According to the experts at the site Money Pug, which is used to compare mobile phone deals, in addition to these smartphones, Google’s Pixel 3 outperformed the majority of them. It uses software and image processing that are carefully fine-tuned. It has also Super Resolution Zoom allowing you to shoot great pictures while zooming in through a single lens. It also has the ability to take bright photos in dark conditions by using its Night Sight function. 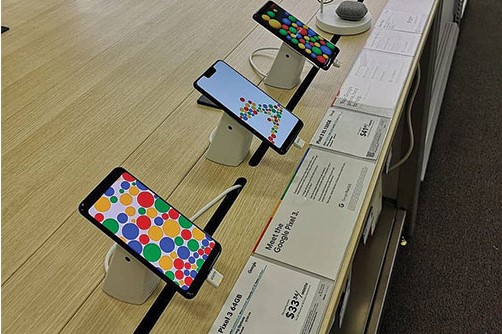 For this year, there are all kinds of announcements about phones with five and more phone cameras. With Nokia’s rumoured five camera lens phone, these lenses will have telephoto, monochrome, colour, and multi-lens synthesis, giving you increased flexibility. LG also has new patents that are quite enticing. The first of their new devices includes seven cameras on a curved phone, but there are noises about a 16-lens camera that can capture moving images together.

The number of lenses is just one aspect of camera phones that will expand this year. There is currently a megapixel race occurring to see who can release a phone with 48-megapixel cameras. These phones from Honor and Xiaomi will give users the ability to capture photos in billboard-sized resolution.

AI has been mostly limited to detecting what the camera is shooting and adjusting parameters like exposure, colour, and white balance. But now phone manufacturers have begun using AI to process multiple images and deliver better results than ever before. However, be careful when these advancements hit the market in full force. Some users complain that AI processing is too intense, making camera shots lower quality. Apple’s iPhone XS has also made customers unhappy with its smoothening effect.

Next will be a way to give users the ability to tone down and adjust post-processing. This is similar to how you can tweak the depth of field with dual cameras lenses. Computational photography techniques will be refined. For example, Apple’s first Smart HDR was flat by the standards of Google’s HDR+. High-resolution features will likely be improved upon, with less fuzziness in the photos and cleaner shots in low-light conditions.

3D sensors on the front of phones for facial unlocking features will be more widespread. Samsung’s Galaxy S10 will feature a Time-of-Flight sensor on the back of the phone to measure depth. Huawei is talking about launching a phone that can take 3D photos next year. As 3D imaging improves, so will AR apps. E-commerce sites may allow customers to visualize products in different spaces. With high fidelity, these advancements may find their way into the mainstream more quickly than expected.

Video quality is also set to advance. So far we haven’t seen many new video enhancements, but Google has introduced fused stabilization, which means that handheld videos will be smoother. This will keep the subject more in focus more consistently. Apple has offered stereo audio to capture videos. Processors in these phones will offer higher video resolution as well as portrait mode and moving images. 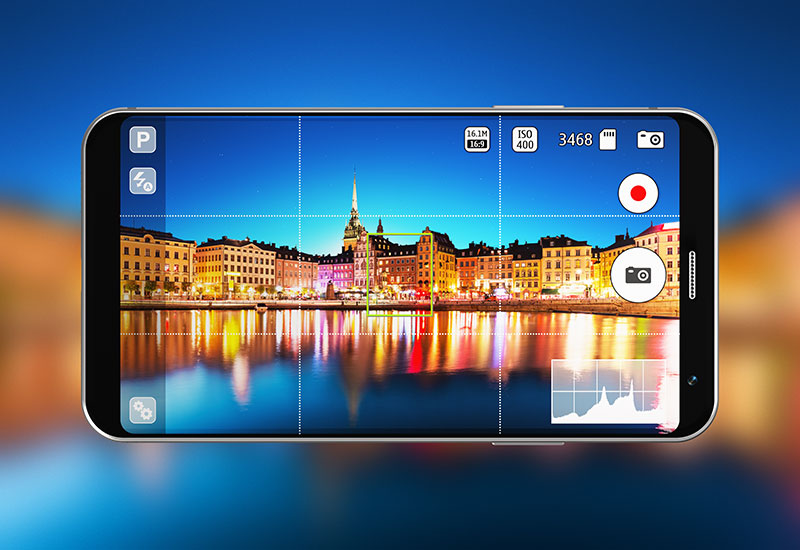 There are plenty of state-of-the-art phone cameras. The Samsung Galaxy S10 is not to be understated. Its new camera includes phone face-off and improved resolution. Nokia’s 9 PureView has five rear cameras. Google has been ahead in this area, however, Pixel 3 ups the hardware improvements by leveraging their tech expertise in computational photography and AI. Their Night Sight features is a real favourite. The latest iPhones have led to complaints, but the deeper and larger pixels let in more than 50 percent light than the iPhone X. The XS and XS Max have Smart HDR, a new ISP, faster sensors, and more intelligent algorithms to bring out highlights and details. They also allow you to controlthe depth of field after a photo has been taken.

While there is plenty of competition in camera phones, and each phone will have its own benefits and flaws, depending on what you are using it for it is always good to do plenty of research to find the smart phone that is perfect for you.

How to protect your brand from malicious and false reviews

Photo booth hire is the latest trend for...

A BIT OF INDIA IN YOUR INTERIOR

5 Photography Trends That Will Continue To Be...