A massive party. That’s how I would sum up Keli and Marks tipi wedding. 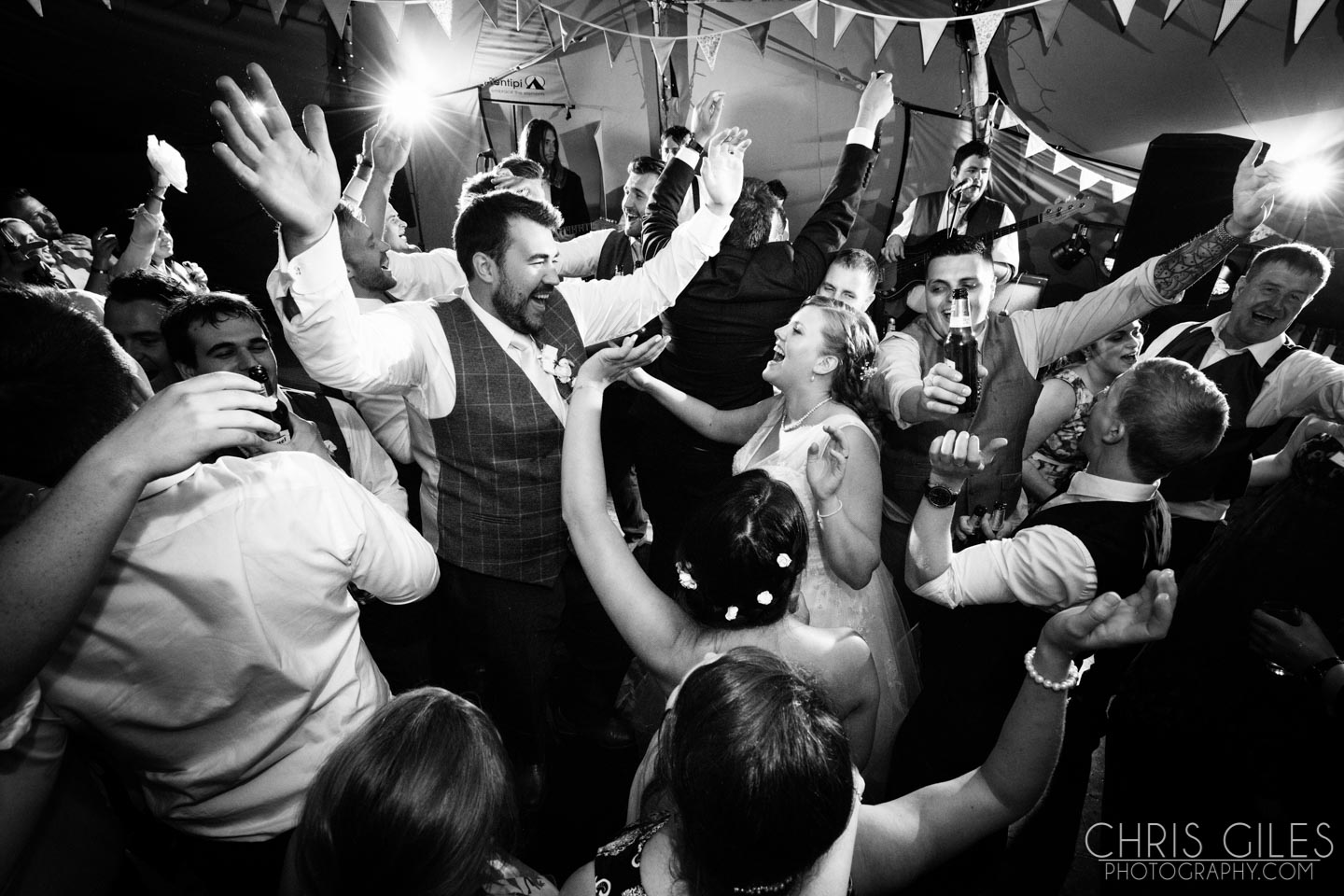 They had a gorgeous four hat tipi which was only a couple of minutes away from Shiplake church ( in Henley on Thames ). There were two of us covering their wedding, I was covering Keli’s side and Greg the photographic Ninja was covering Marks. 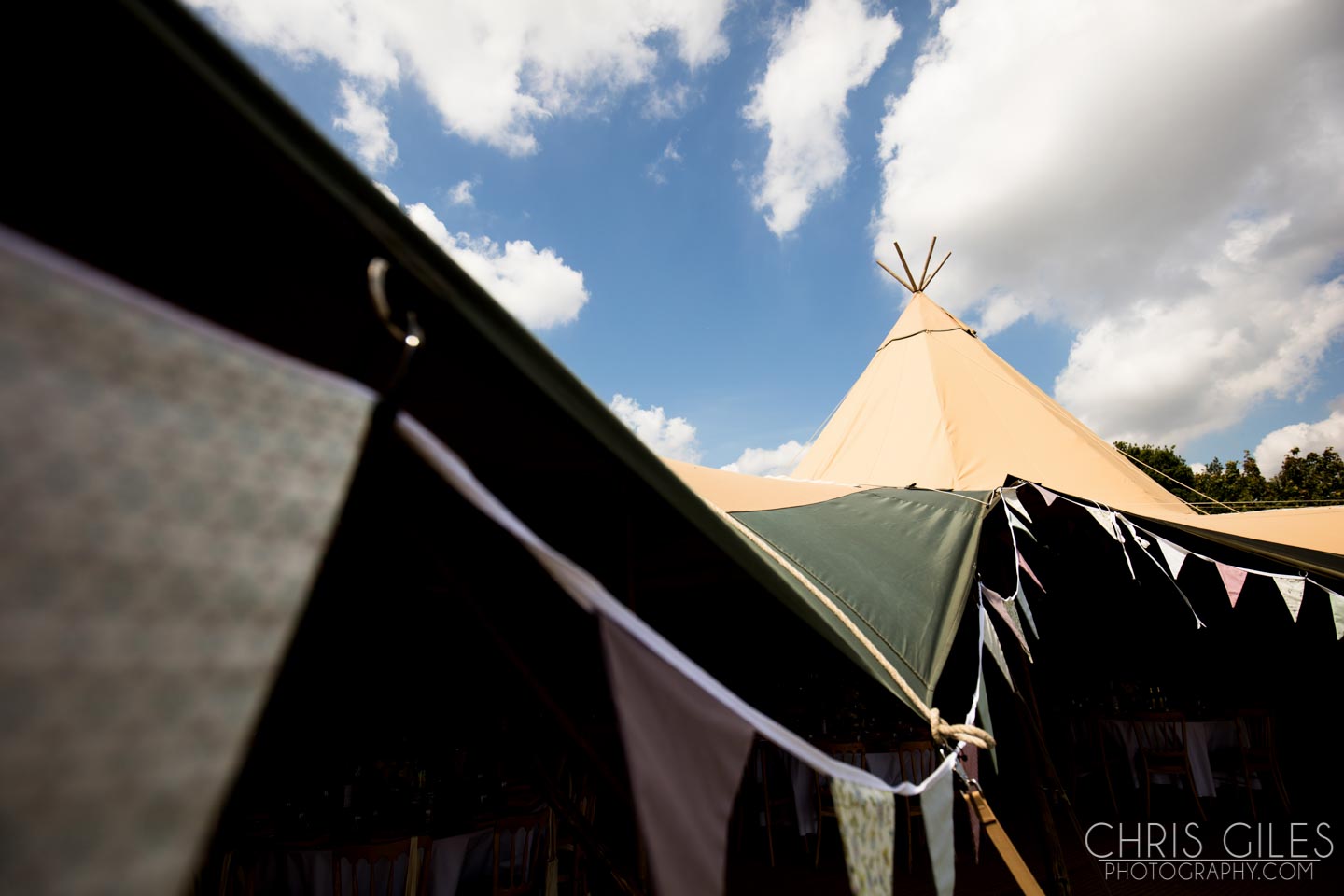 We both had a lot of space to shoot in and there was lots of cool stuff surrounding us. The best wedding car I’ve yet to see, a classic american Thunderbird, blew my mind and as the prep was next to the Tipi it gave me the chance to look inside and imagine the awesomeness that was going to take place later on. 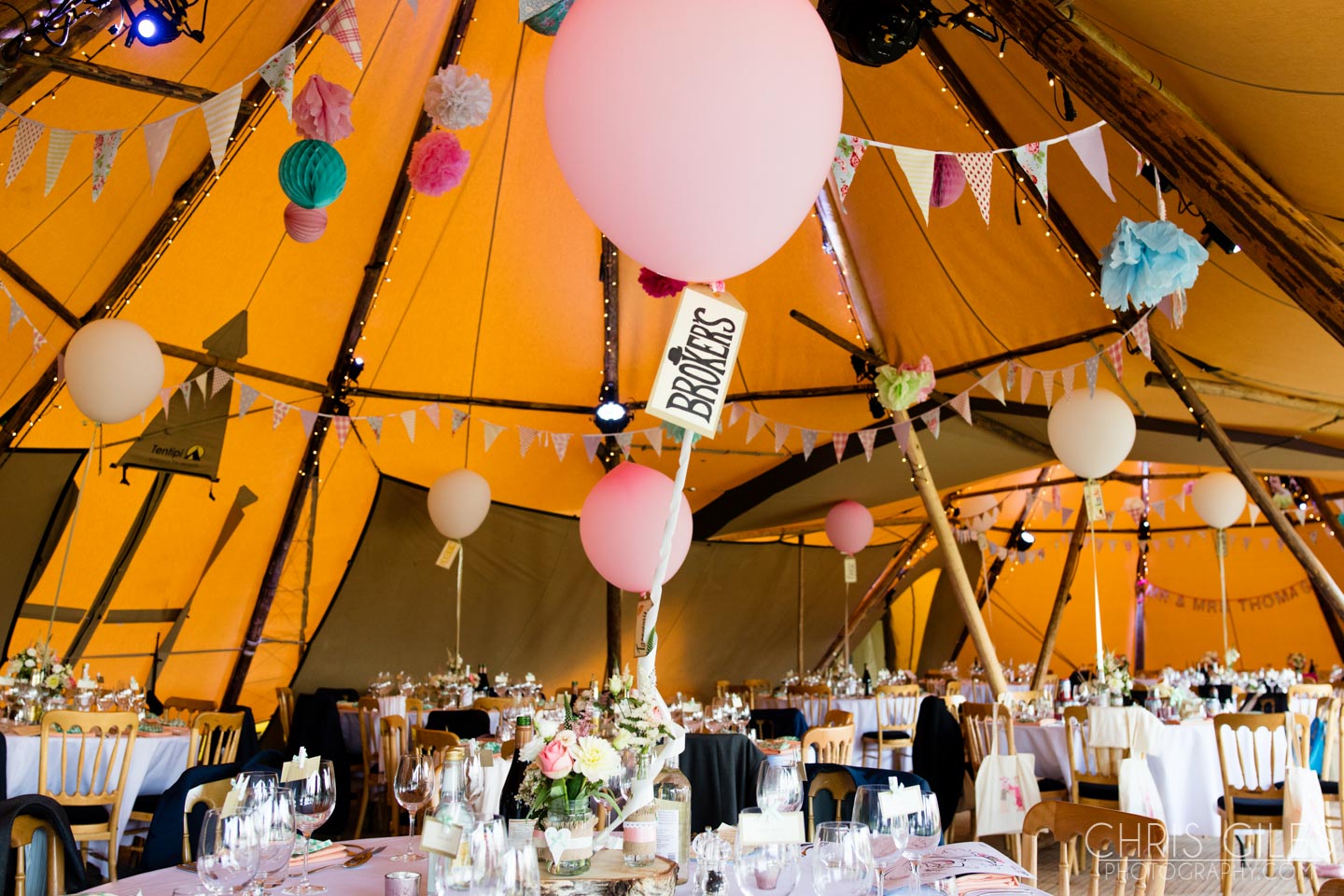 After the ceremony Greg rode shotgun back to the reception with the other guests on a trailer pulled by a tractor!

While this was happening we made a brief detour to the waterside where Mark originally proposed and had some photo time there. We didn’t stay too long, enough to get the photos we needed and not too long their guests would miss them. 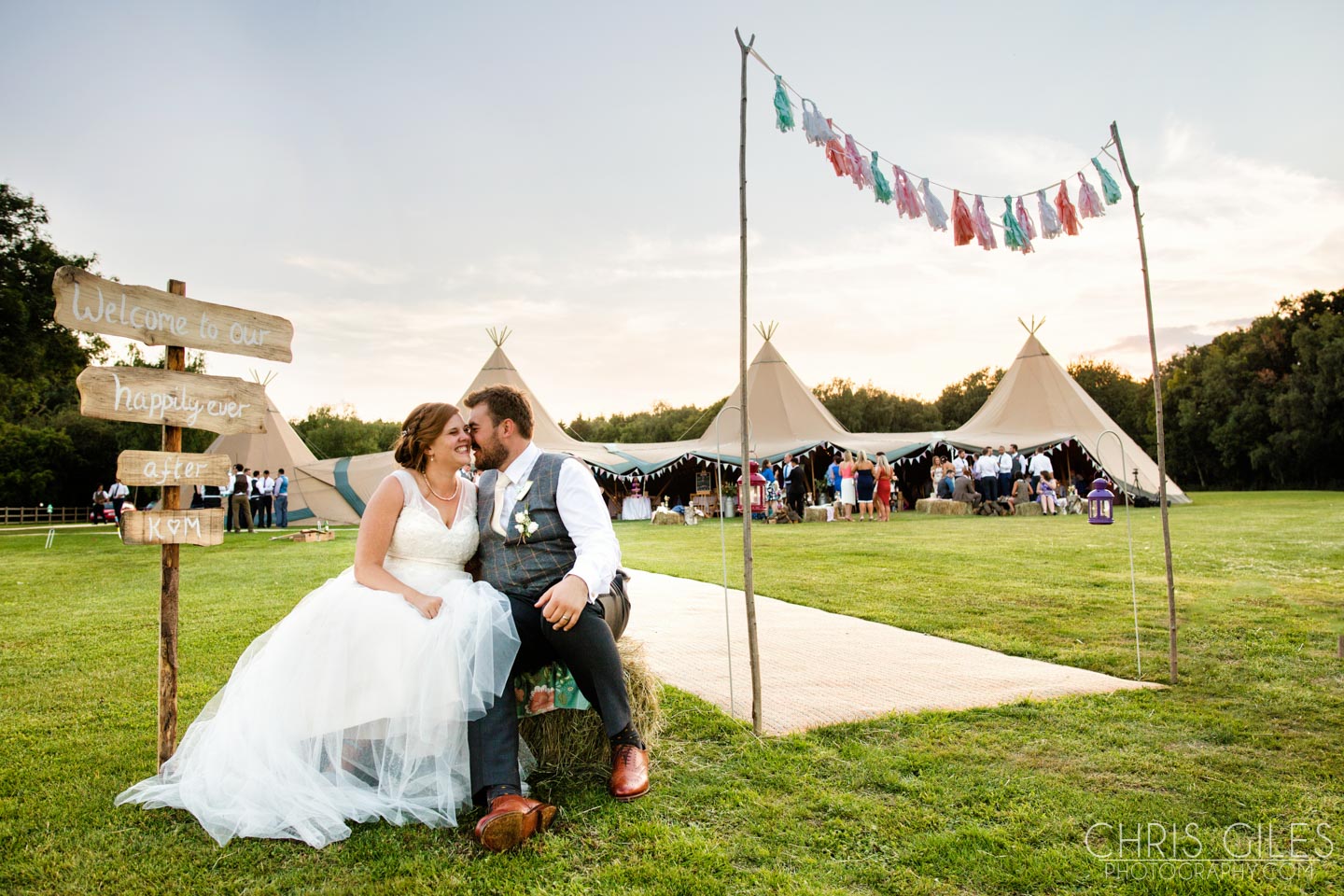 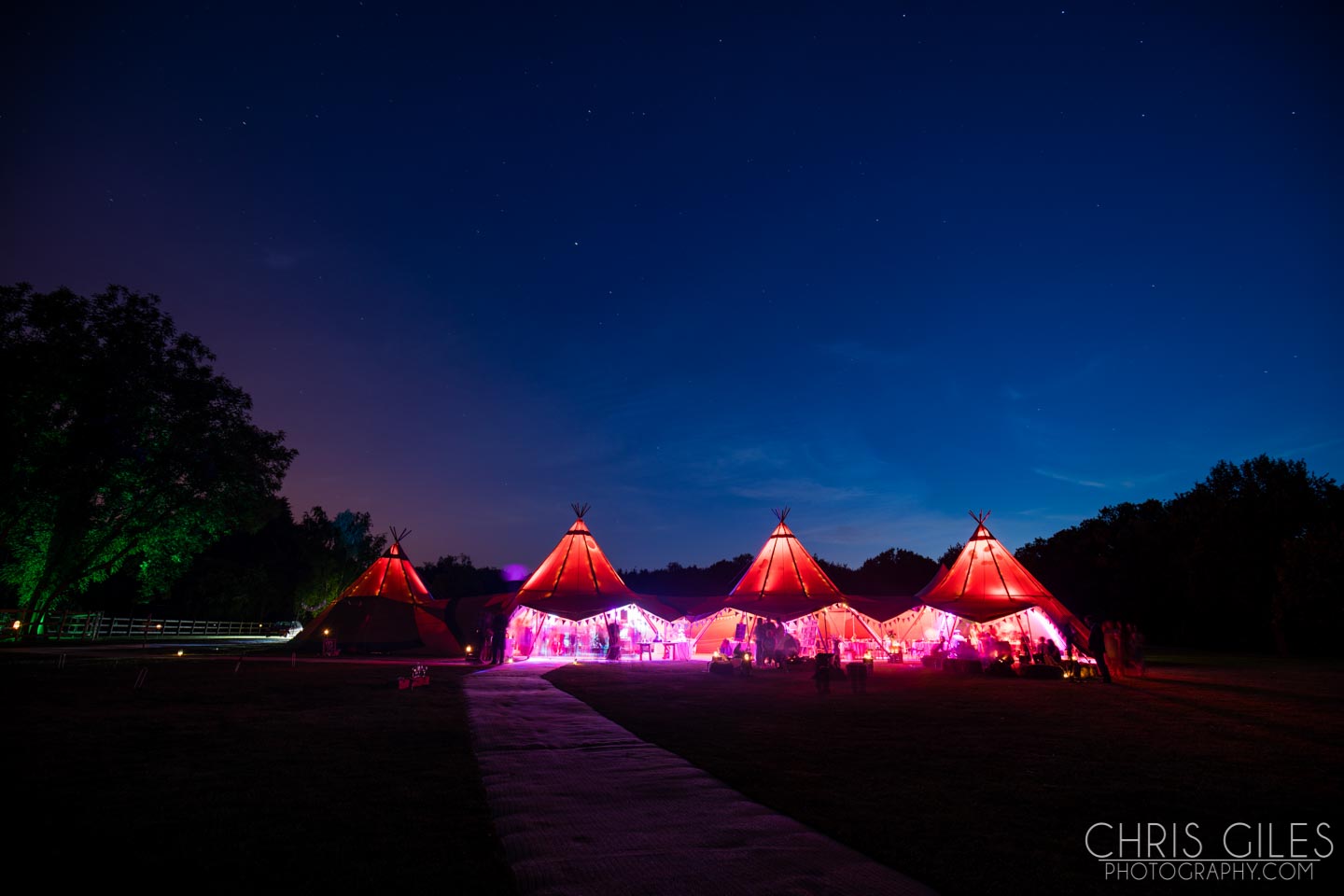 Photo booth hire is the latest trend for...