Food Photography so good, you can taste it

With the emergence of social media apps like Instagram and a revived appreciation for a well-prepared meal, food photography is currently very popular in today’s culture. Here are a few ways to make your food photos look truly edible:

Turn off the lights

The idea of shutting of the lights in a restaurant, cafe, or even a home may seem a bit odd, but artificial light can cast an unappealing colour over your photography. Instead, try to position yourself near a window that has a good amount of natural sunlight coming through. If possible, experiment with moving to several different windows to see how the light is cast upon the dish. Typically, the best lighting angles are those that are behind you or from the side. 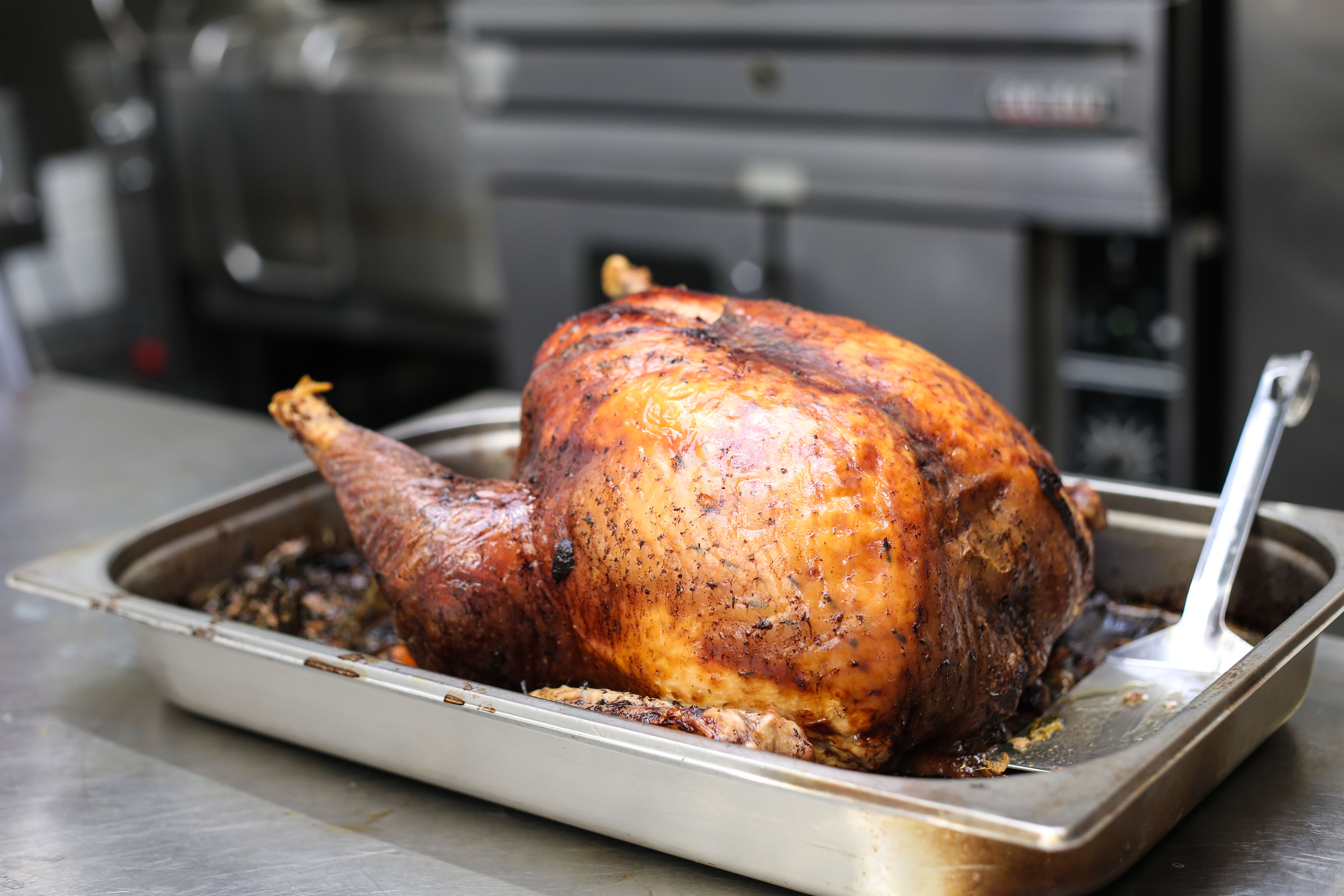 Have fun with your white balance and your selective focus

As you take shots of your food, you might notice that the sunlight is washing out some of your colour, or maybe you just want your colours to pop a little more. Take multiple shots, adjusting your white balance in different ways, allowing you to have multiple shots from which you can choose your favourite. Another fun way to draw your viewer’s eye in is to use your selective focus feature on your camera. Many photographers are practicing the art of bokeh in which the background is slightly blurred and one part of the photo is in focus. There are a few ways to experiment with this, either by using your selective focus feature or by manually setting your aperture levels and using a macro setting. Also toy with different angles in which to have the focus. Highlight different parts of the dish by having certain parts of it in focus and certain parts out-of-focus which could make for a captivating photo. 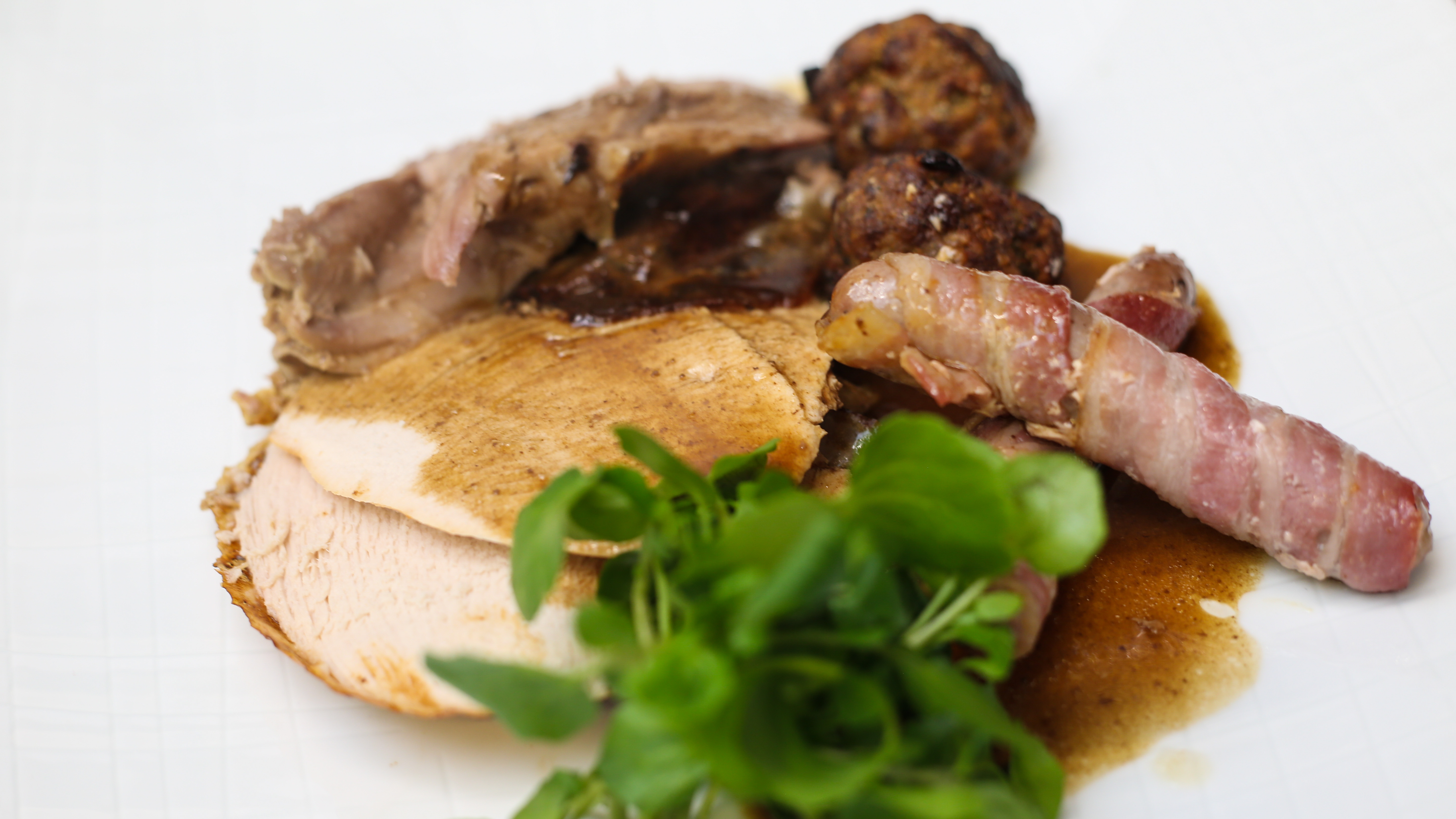 Experiment with plating and props

If you’re in a restaurant or cafe, you may not be able to request particular plates that meals are served on, but if you’re taking photos from a home or for your wedding album, it’s much easier to control the elements in the photograph. Super Event Sussex, a leading Sussex corporate and wedding catering and events company suggest; “Sometimes it is the small things that make your wedding food snaps look fabulous. For example, a good plate could mean the difference between a dish that looks balanced and delectable or tiny and unappealing. If you have the opportunity, experiment with a few different plates, of different sizes and colour. See how a cool, blue-toned plate might make your steak dish stand out, or see if you’d prefer a green plate instead. It’s all about experimentation and setting the scene.”

If colour on the plate isn’t what you’re after, a beautiful white plate never disappoints, and smaller plates seem to provide some of the best photos of food. If you’ve got a few different elements in your photo, consider using some props to elevate certain elements of the photo. For example, you’ve got a beautiful soup, surrounded by an elegant silverware layout with crisp, folded napkins, all of which you want in your photo. Yet, when you take the photo, the soup doesn’t stand out to you. Try placing a small book or other flat object that cannot be seen under the bowl and then take another photo. The increased height of the soup bowl can give the dish just enough to allow it stand out amongst the other elements in your photo. 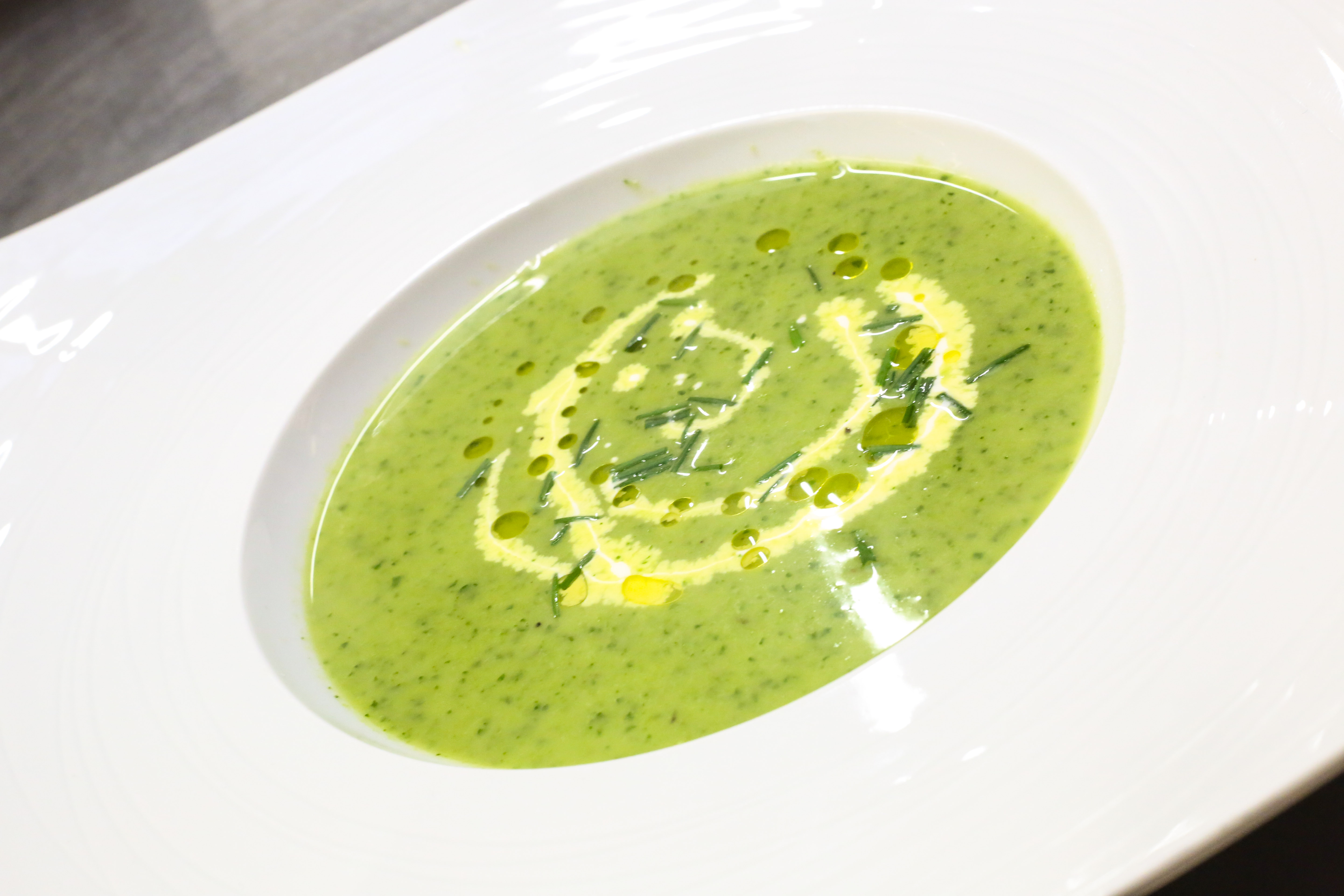 Fake it to make it

Some food, no matter how wonderful it smells, tastes, or even looks in person, may not photograph well. This is when many photographers get creative. Sometimes food looks better after sitting for a while, allowing it to cool and thicken, making for a better shot. Other times, you may find that some food looks better uncooked but prepared in the same manner to make it appear cooked. Many photographers who have snapped photos of drool-worthy ice cream were actually taking shots of mashed potatoes- shaped, coloured, and garnished to appear like ice cream but without having to worry about melting. 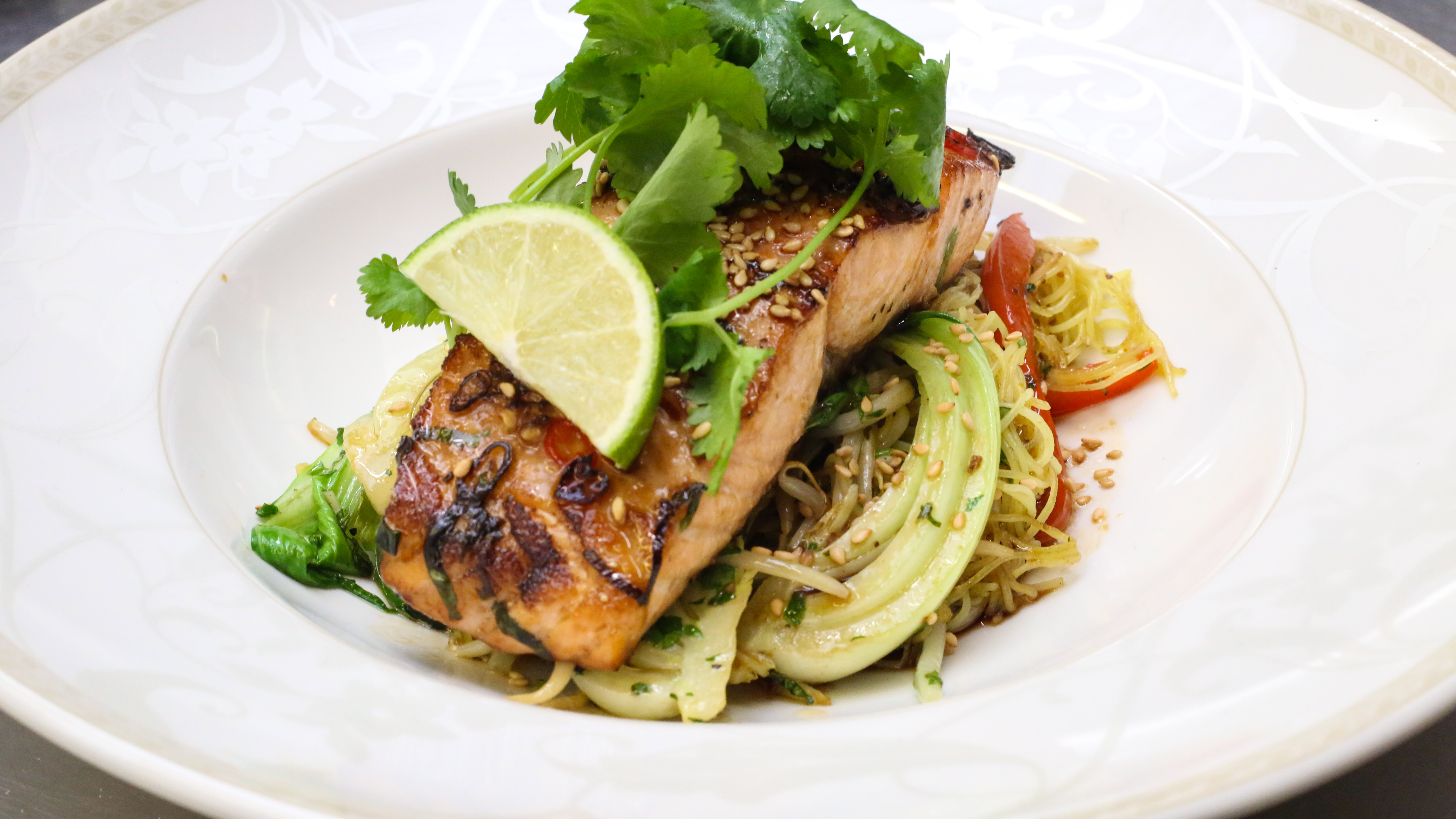 Show the steps and maybe a few bites

There will be a few times, whether by necessity or simply by desire, that you may need to show some of the steps that go into cooking a certain meal. These photos can give the dish a more home-cooked feel, which can often make it look more appetizing. This also gives you the chance to possibly renew memories in the minds of your viewers. If your photo displays a person kneading the dough for a pie, it might stir a memory of a loved one baking a similar pie. Consequently, a pie that has been baked, sliced, and has a bite taken out of it can instantly look like a dessert worth having. Also, if a bite is positioned on a fork, which is in the photo, it can change or add dimension to your photo. 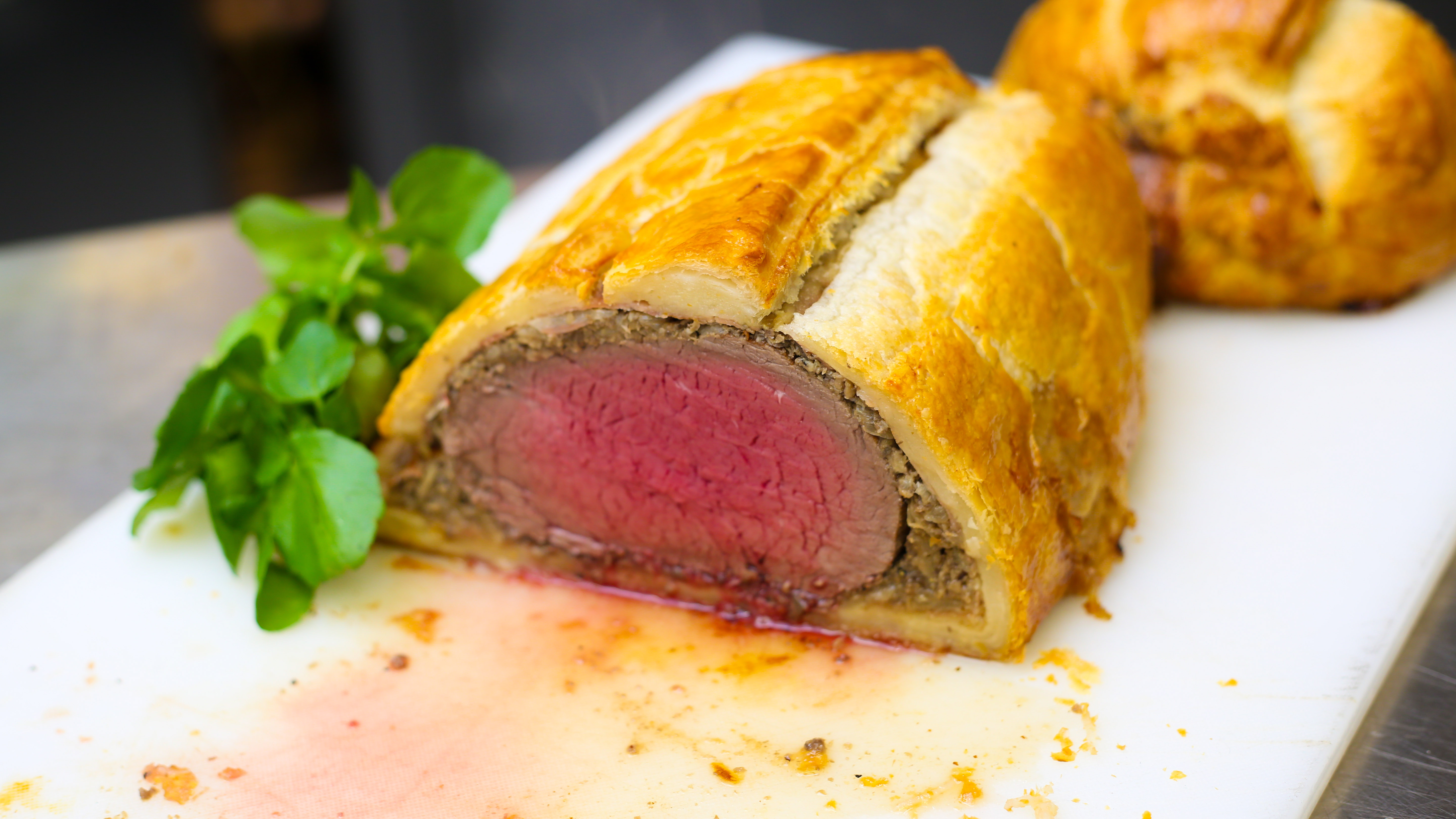 If you’ve ever wondered why chefs drizzle tiny amounts of colourful sauce onto plates in little decorative ways, it’s because it makes the dish, as a whole, look better to the eye. Garnishing a meal with pretty greenery, chives, or possibly even a flower adds a classy appeal to the dish, as well as providing the opportunity for other colours to stand out against the colours of the garnish. It can assist in making an empty plate look fuller, adding a better sense of balance, and it can also add a more earthy element to the photo depend upon what garnish is used. Try taking photos with, without, and with varying amounts of garnish to determine what you feel suits your dish and photo best. 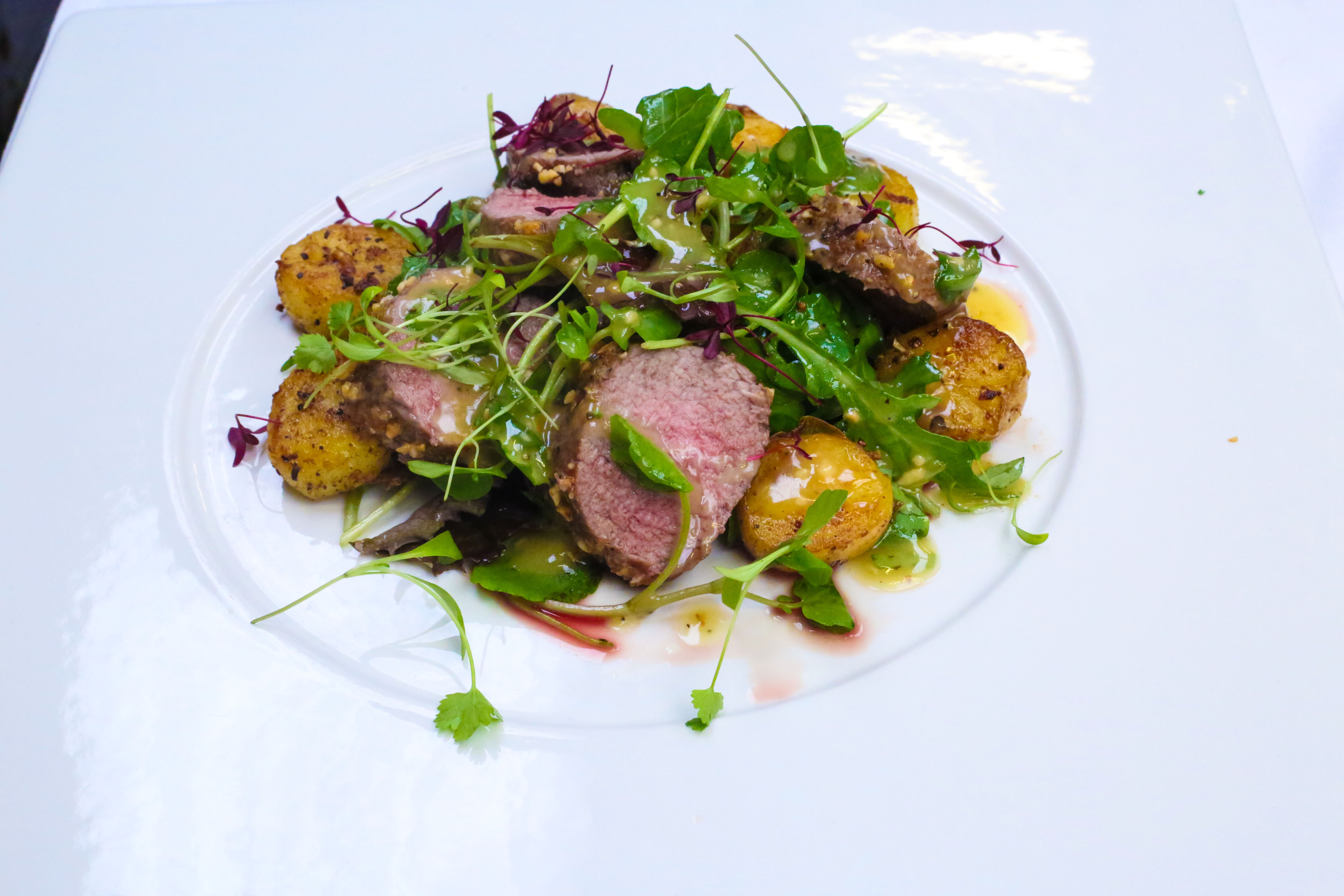 Don’t fear the cookbooks, magazines, and other sources of inspiration

Usually, the people who have taken the food photos for cookbooks and magazine have been doing food photography for quite some time, so most of them know all the tricks of the trade. Consider using the photos for inspiration, whether on lighting, colour balance, positioning, garnish, etc. Take elements that stand out to you about those photos and change them to fit your needs for your photo. Also, consider branching your choices for inspiration even further by looking at social media accounts, or search the internet for beautiful food photography. These little inspirations can often be the tipping scale when you have a beautiful meal that you want to photograph, but are struggling to find the right way to do so.

Figuring Out The Right GoPro Accessory For Priceless...

How to live stream a wedding ceremony?

7 Tips For Starting Out In Photography

How To Capture The Best Property Photography

How Imagery Can Be Powerfully Used In Charitable...