Get Real: How Going Offline Could Take Online Businesses to the Next Level

With December now here and Christmas firmly on the horizon, it is safe to say that time is running out for many of us to get our acts together and start shopping for presents. But how do you intend to go about it? Will you book in a day to try and get it all done in one fell swoop, or have you already been quietly and slowly building up your stockpile for December 25th? Whatever your gift-buying strategy, it is more than likely that going online has had a part to play somewhere. After all, with life being so hectic for a huge number of us the convenience of purchasing with a single click and then having items delivered to your door is simply too good to be true at this time of year. 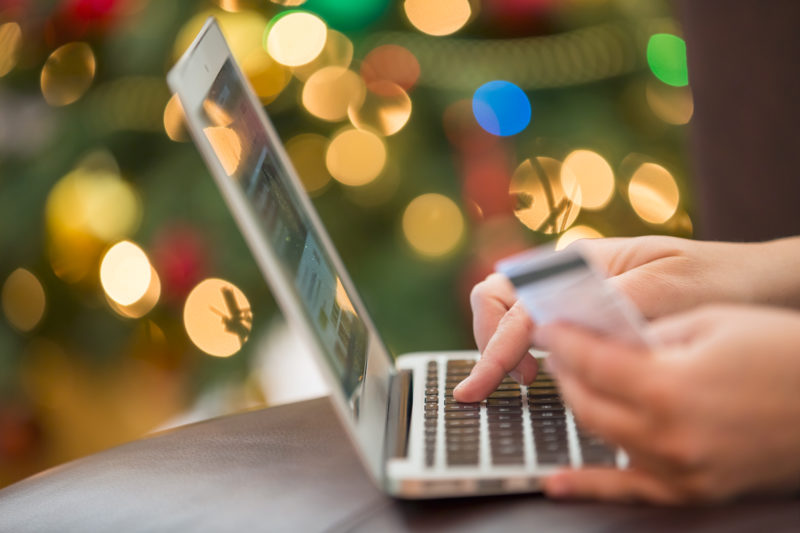 Online spending on the rise

According to new figures from the Centre of Retail Research and VoucherCodes, British families are set to spend an average of £821.25 on Christmas presents this year with online spending expected to grow by almost a third. The reasons given were hardly surprising, with respondents outlining that using websites will help them avoid the crowds, escape long queues and also offer them the chance to easily compare prices. Perhaps more of a surprise was the revelation that 23 per cent of people also intend to only shop online in order to avoid hearing Christmas songs while they are out and about. With all of this consumer feedback in mind, it is unsurprising that online has encouraged many brands to try to unleash their digital business. Retail is one obvious area where this can be seen, with the likes of Sainsbury’s and Tesco moving on from a supermarket-only format to offering online ordering and home delivery services. However, it is also happening across a huge number of other sectors too. Take for instance gambling and how the rise of iGaming has – literally – changed the game in that industry. The Hippodrome Casino may be a hugely popular central London nightspot, but the growth of online services means that fans of poker and blackjack can now play these games in the comfort of their own home through the same brand’s online casino. So, with so much focus being placed on the online world, it is time to be frank – is there any need for brands to bother having a real-world presence anymore?

The benefits of offline

Well, while there is much evidence to suggest that offline is on the decline, there is also still a lot which suggests that the end is not quite nigh. According to Ripen eCommerce, while online is on the rise, the vast majority of purchases still happen offline, with the firm’s own research putting a finger on why people still want to head to the high street to complete their purchases. 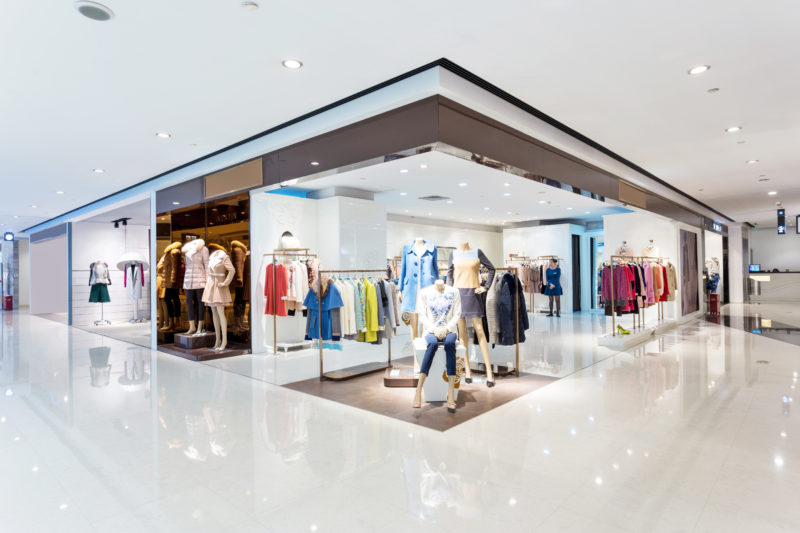 The study in the US found that more than 30 per cent of people simply want to be able to see or feel a product in person, while a similar number also stated that the immediacy of taking home items straight away was another big reason for going offline. Other notable issues raised were buying offline to protect privacy, saving on shipping costs which can emerge when going online and people generally finding the returns process easier in real-world shops. As if to emphasize the important role that offline brands still play in so many people’s lives, it is interesting to note how many major players synonymous with online have taken the leap into the real world in recent times. Perhaps the most obvious example is the online retail powerhouse Amazon, with its growing number of offline shops in the US which are selling books as well as electronics and small gifts. According to Fortune, while going offline is unlikely to make a huge difference to their predominantly online business revenues, it does give consumers opportunities they have not previously had – specifically, the chance to sample the company’s ever-growing range of gadgets like the Echo and Kindle and also an opportunity to speak face to face with representatives of the brand. There is also speculation that Amazon is planning to expand its offline presence even further in the coming years, particularly by flipping the traditional real-world shopping experience on its head and introducing some digital elements to the mix including virtual and augmented reality. Amazon are far from the only company to have taken this step through, with the strength and popularity of card retailer Funky Pigeon.com’s brand also leading to the opening of fully fledged high-street stores. Furthermore, you could argue that this switch from online to offline is not necessarily limited to just retailers. The Deliciously Ella food brand grew from a hugely popular blog, with the minds behind it now putting its name to several delis and also energy ball snack-foods which can be bought in major stores.

Still has a role to play

All of this points to one simple fact – while an online presence can have a monumental impact on a business, making a mark in the offline world is still a valuable approach. Undoubtedly it could create challenges, particularly in terms of legal and regulatory issues which may need to be addressed, but as an online business you may have already faced similar situations so do not let that put you off.

After all, a little bit of that human touch may be just what you need to take your operations to the next level.

How to Make the Most of Your Professional Photos

How to Market your Card Game to Millennials