How Imagery Can Be Powerfully Used In Charitable Appeals

A picture tells a thousand words, so the saying goes, and this has certainly become true in the digital age. Images have become the way to capture the attention of millions of online viewers, users of social media and owners of mobile devices, who have notoriously short attention spans. This is why charities should make use of imagery in their appeals to engage with their audience and raise money for their cause.

Everywhere you look you will see images: images on posters on walls, images on digital displays on billboards, and images in newspapers and magazines. All of them are doing the same thing: advertising. They may be accompanied by text, but this is often short and to the point. It is the image that captures the reader’s attention.

There is even evidence available to back this up. Apparently, only ten per cent of the information provided in an audio message is retained by the listener three days later, compared to a visual image with the same information that has a 65 per cent retention in the memory of the reader over the same period.

Studies have found that visuals involving colour deliver an 80 per cent increase in people’s willingness to read content, and 46 per cent of marketers claim that imagery is a vital element of their marketing strategies. Perhaps most importantly, studies have revealed that content accompanied by relevant images achieves 94 per cent more views than content that has no imagery alongside it.

You might be forgiven for thinking that advertising is not suitable for charities, but you would be wrong. Charities need to raise awareness about the problems they address and raise money to help address them and they could not do this without engaging in some form of advertising.

For example, an advert that alerts women to what they should be looking for in the case of breast cancer is not selling a product, it is raising awareness, yet it is still advertising for the charity. That particular campaign, admittedly, used text to get the attention of its readers, but it worked because the headline was sufficiently alarming to do that.

Other charity appeals use heartbreaking images to draw attention, such as the RSPCA’s use of an image of an adorable, yet sad-looking dog to raise money to combat abuse of animals. The idea was that readers’ eyes would firstly be drawn by the picture of the dog and then be compelled to read the text that provided further information. 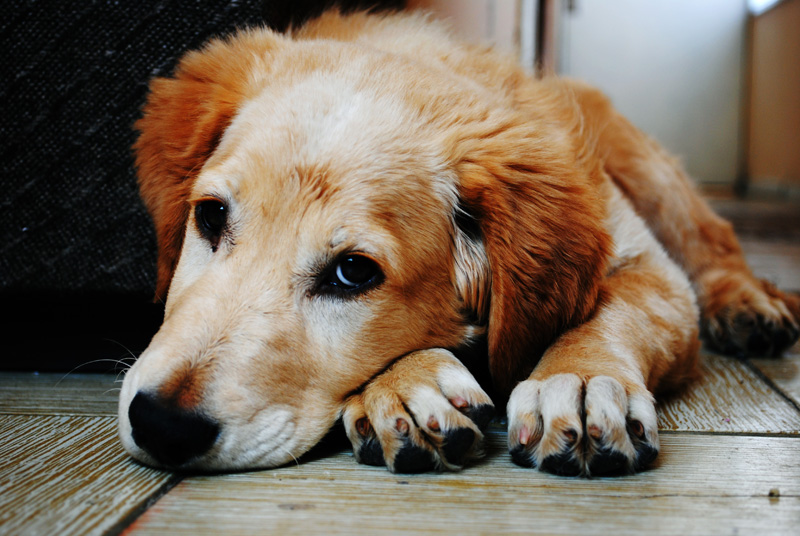 Penny Appeal is another charity that teams relevant imagery with succinct copy. Its charity appeals often feature the faces of individuals alongside a snappy appeal headline, such as the OrphanKind appeal, or a computer-generated graphic, such as the Education First appeal.

But it is important to get the imagery right. Unlike commercial advertising, which always likes to present a positive spin to whatever product or service is being sold, charities often use a negative image to tug at the heartstrings. There is no proof, however, that even in charitable appeals negative images work better than positive ones.

The key in such instances is to ensure that the image is relevant to the campaign and to the wording. The image has to be telling part of the same story as the copy. If it does not do this, then negative or positive, the advert will not be successful. Also, the image has to be, or at least appear to be, real. Any image that appears faked in some way on a charitable appeal will raise doubt in the mind of the reader about its authenticity and so discourage them from donating.

So what should a good fundraising advert include? Well, it’s generally accepted that colour works better in black and white, but as with anything, there are exceptions to this rule. The use of people in advert imagery works better than objects, and one person is better because it provides a focus for the reader, especially if that person is looking out of the image and at the reader. The biggest no-no in any charitable appeal is the use of stock photography, as this is unlikely to be directly relevant to the story being told.

Studies have proven that, when it comes to raising awareness, engaging people’s attentions, and ultimately raising money for a particular course, there is nothing to rival the power of the image. Charities need to embrace the opportunities that the online world offers by developing appeal campaigns that have imagery at their core.

5 Photography Trends That Will Continue To Be Popular

Figuring Out The Right GoPro Accessory For Priceless...

How to live stream a wedding ceremony?

7 Tips For Starting Out In Photography

How To Capture The Best Property Photography

Food Photography so good, you can taste it